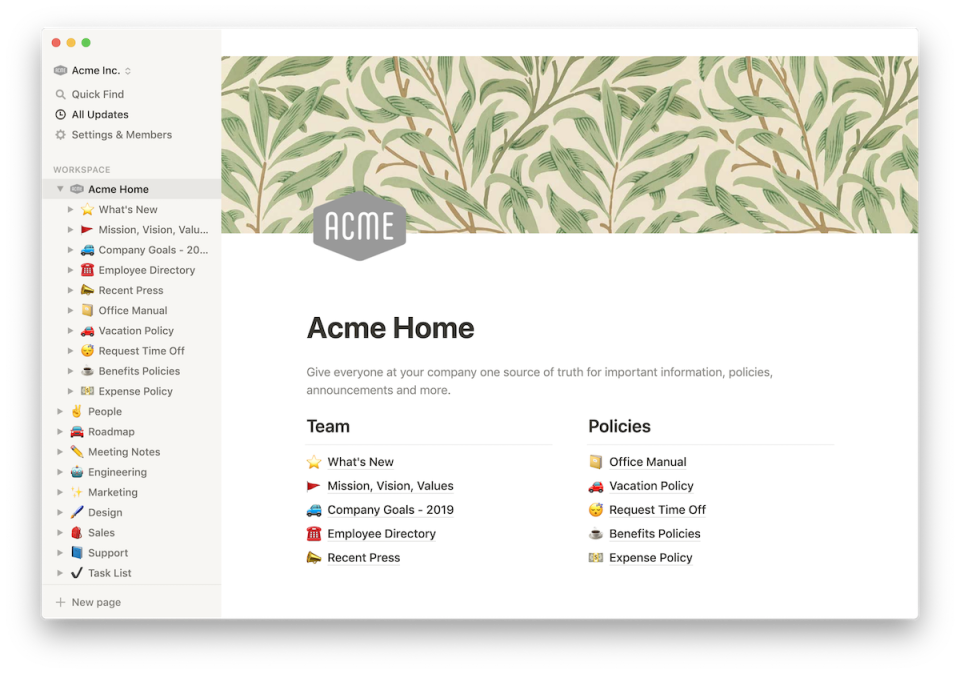 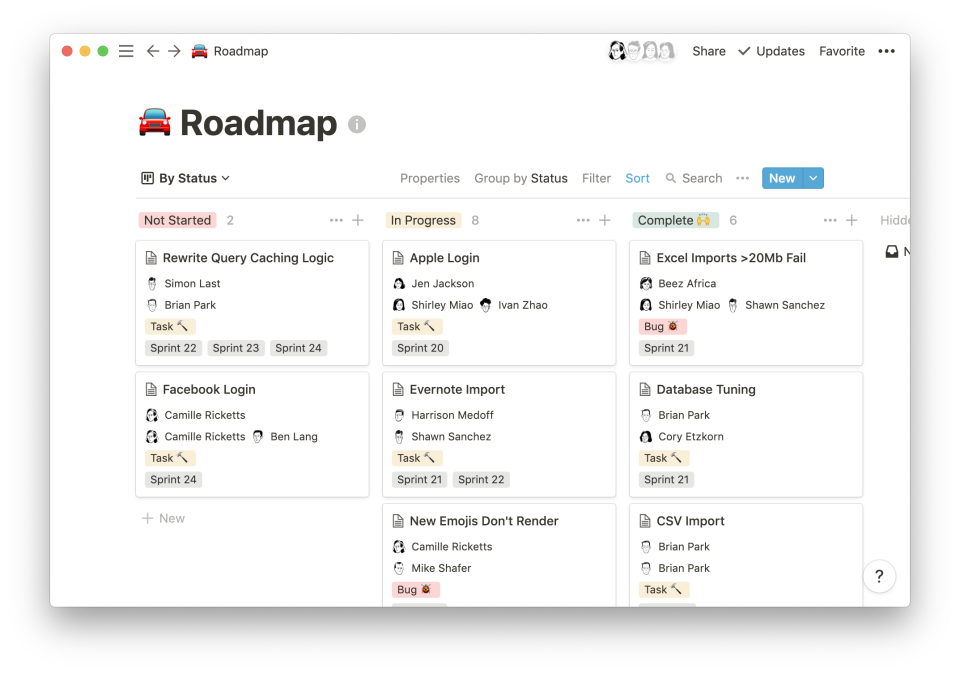 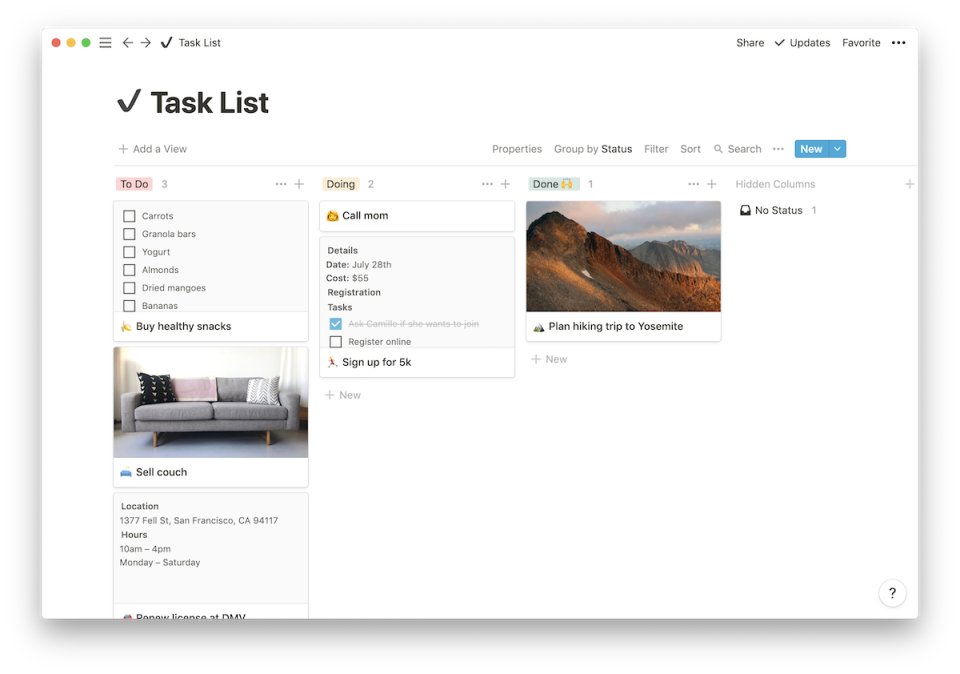 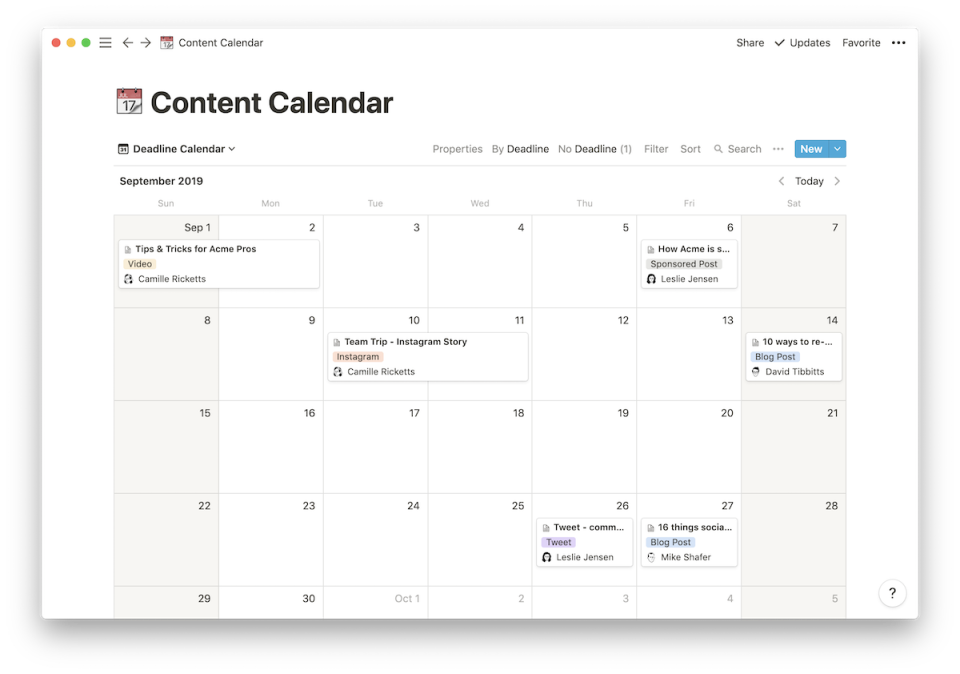 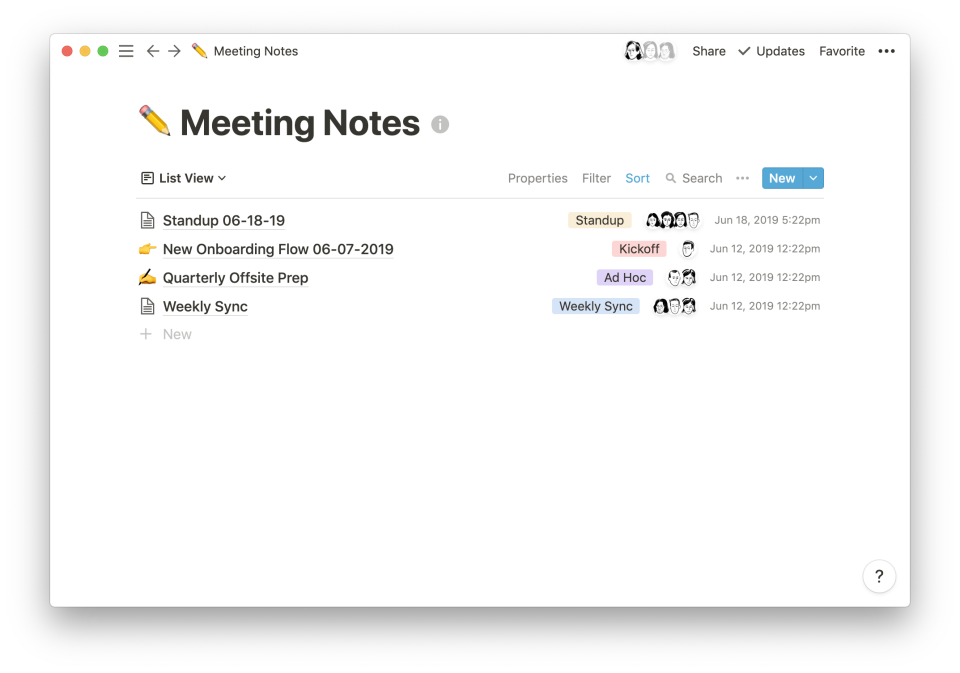 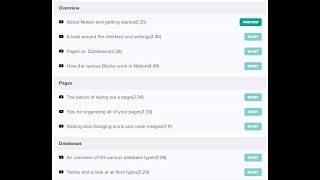 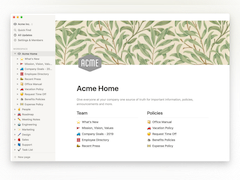 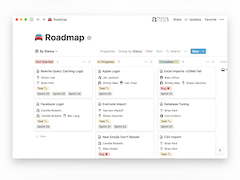 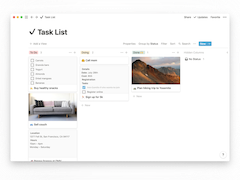 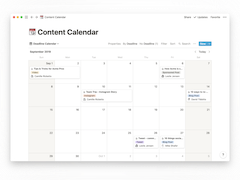 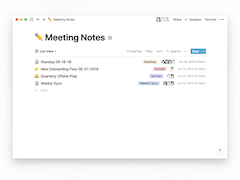 The best and worst of Notion

Overall it's a great app, I just wish it would be faster and also easier to navigate.

Notion is an extremely flexible software. Thanks to their databases and multiple views like calendar, Kanban, tables and lists. I found it to be extremely intuitive and fun to use. I can definitely see how it could replace a google docs and be a central place for your team.

So the big elephant in the room... Notion can be slow at times, especially when using it on my phone. I would spend a lot of effort just trying to switch between pages. When I would type in it I felt that my text was not in real time. Also on Mobile sometimes I couldn't highlight text due to a bug on their side. This goes against the productivity it is trying to create.

Also the way it works with folders, it very quickly becomes far too many different places and I would need to think about where I need to put the specific note I'm working on, vs actually just writing the note. I think that it would be far better if notion stopped relying so much on folders and rather just made their search and internal linking more streamlined.

Notion is by far and away the best way I've found so far to work with data in documents. It starts from the concept of linked databases, and extends it from there to include structured documents. This has been very well implemented, allowing users to generate incredibly useful documents, by querying sets of data.

The Notion support team is engaged, informed and very helpful. I have had several insightful discusssions with them during feature requests.

Both the desktop and offline applications are smooth and usable, and have been improving continually.

- lack of option for visualising data
- no real offline mode

Databases in documents. Only Coda seems to be able to do this, but Notion does it better.

The databases. We've long been searching for a way to keep data and documents in the same place, without plugins or extra costs. Notion does this extremely well and was an obvious choice, even to the point that we could ignore the current negative points. With time, we are confident that these features will be enabled, and at the moment, we are comfortable keeping our operational and business data in Notion.
Alle Bewertungen anzeigen